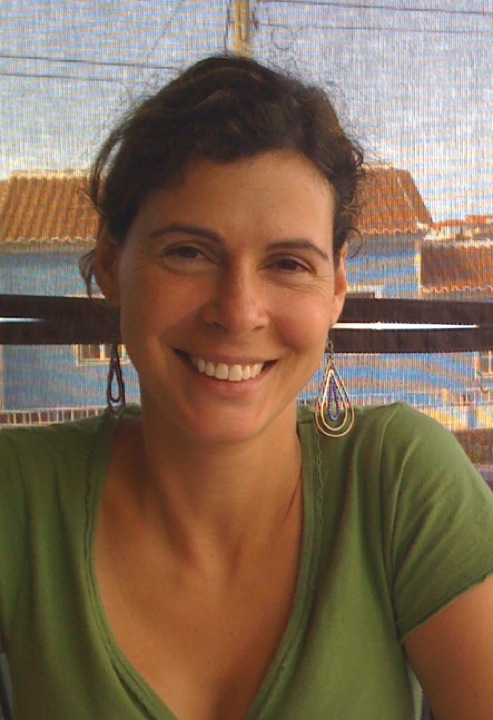 As a young girl I lived in a small fishing village on the island of Terceira, in the Azores. My mother had very few opportunities to make money because culturally she was expected to stay home and provide free labor to support the family. Her only source of income was embroidery. There was someone in the village that would provide the local ladies with embroidery materials, training and patterns. The finished work was exported to European countries. Mom embroidered to pay for her clothes as a single woman, her wedding dress, household needs, baby needs, and to buy each of her three daughters a gold cross necklace. I always think of her and how she was able to earn from home, when I see women struggling to meet the needs of their families.

When I married and became a homemaker myself, my mother-in-law introduced me to knitted dishcloths she received from her cousin Claudia, better known as "Toockie". I very quickly became dependent on these "Toockies" to clean my home, my kids and my car. Soon I started thinking everybody should have these amazing Toockies® that worked hard and lasted for years. They were cost effective because they out performed the disposable cleaning products I used before and did not need to be replaced every week.

I began to think about how I might start a home business, with the help of women who could use a bit of extra money like my Mom did. Inspired by the Oprah show which, who through the Angel Network, helped so many in sometimes very simple ways, I began to look for an organization working with women who could not only use a bit of money, but were in need of a life saving income.

A couple of years, and a few pregnancies later, I saw a documentary on the plight of young women in India who were forced into slavery and prostitution. I wondered how desperate the need to survive must be, that someone would give up their child to some unknown fate for money to buy food to eat? In the documentary a group of people were trying to rescue some of these young women, but they were in need of funds to support them because the young women did not have any skills that they could use to support themselves.

What could I do to affect change living here in the U.S.? What could I give to a family that would prevent the sale of a child?

In answer to prayer I met Mrs. Jaya Basu who had started a non-profit for children in India. We exchanged ideas and information about our mutual interest in the “greater good”. After a wonderful sharing of our intentions her husband said it was time to build a business plan. 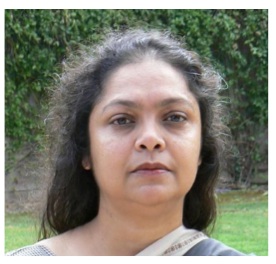 Today, Jaya Basu is my partner here at Sinko Corp. in the US and Lavinia Trade is now our international distributor and helping to develop our new village center in Ujan India together we are making a difference for women and their families using a Fair Trade system very similar to the embroidery co-op my mother belonged to.

The Toockies® project opens an unimaginable door of opportunity for our knitters. In Ujan, Nababpur, women desperate for a dignified way to earn a living, are mobilized and trained to create Toockies® products as a co-op. A community center provides these women with a central location for training, knitting, picking-up yarn, and dropping off finished product, though most knitters work from home, as is culturally required, allowing them to work flexible hours.

The Toockies® project empowering these women to take charge of their own destiny.

In gratitude, we have given our knitters a voice by having them learn how to write their names and adding them to our packaging. We have also added their photographs and their wishes to out website so that anyone who wants to know who the name on their Toockies® Brand Product belongs to, can look her up.

Today, we wholesale Toockies® to a variety of retailers and I hope to expand to more villages in need and to provide an alternative to disposable housewares for the benefit of all including our planet.

All prices are in USD.
• © 2023 Sinko Corp.
• Sitemap • Shopping Cart Software by BigCommerce
• Designed by QeRetail